Get The Help You Need Right Now!

Often times, people arrested for DUI are released from custody with only a piece of paper ordering them to appear in Court and they are furnished with no other information concerning their charges. If you are one of those people, our office is here to help you.

The Law Office of Frederick M. Conrad is primarily a criminal defense law firm concentrating heavily in the area of DUI Defense. Mr. Conrad has over 17 years of criminal courtroom experience as both a prosecutor and a defense lawyer and is licensed to practice in both State and Federal Courts. Prior to becoming a defense lawyer, Mr. Conrad served as the lead DUI prosecutor in the traffic law/DUI division in Leon County’s State Attorney’s office where he handled DUI prosecutions at both the felony and misdemeanor level. He also taught DUI law and arrest procedure to law enforcement recruits at the Florida Highway Patrol Academy and in 1995, he authored a manual for law enforcement on that procedure that is still used today.

Why choose Fred Conrad as your Criminal Defense or DUI lawyer in Tallahassee? 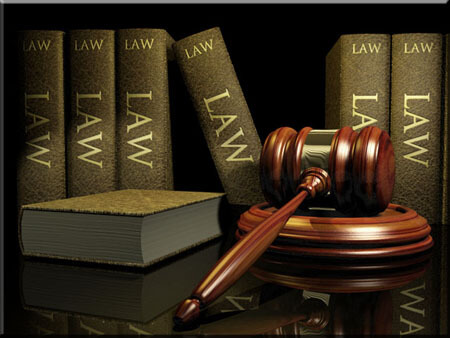 No matter how complex your case may be, Mr. Conrad can help you sort it out and give you back a feeling of control. Don't wait to get the help you need. For effective legal representation, call the law office of Frederick M. Conrad today!>

The information on the Tallahassee DUI Defense - Frederick M. Conrad Attorney At Law website is for general information purposes only. Nothing on this or associated pages, documents, comments, answers, emails, or other communications should be taken as legal advice for any individual case or situation. This information on this website is not intended to create, and receipt or viewing of this information does not constitute, an attorney-client relationship.